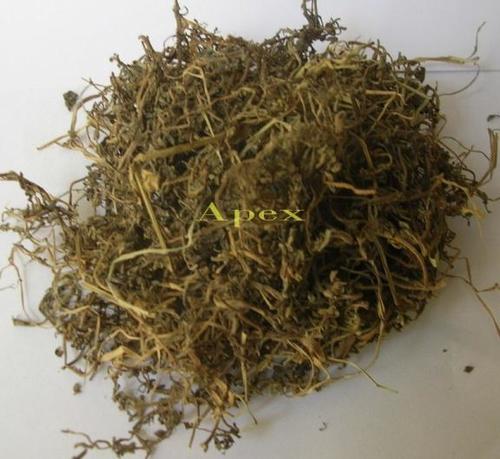 How does it work?

Jal Brahmi might increase certain brain chemicals that are involved in thinking, learning, and memory. Some research suggests that it might also protect brain cells from chemicals involved in Alzheimer's disease.

We look forward to receive export inquiry from you.

Other Products in 'Medicinal Herbs' category 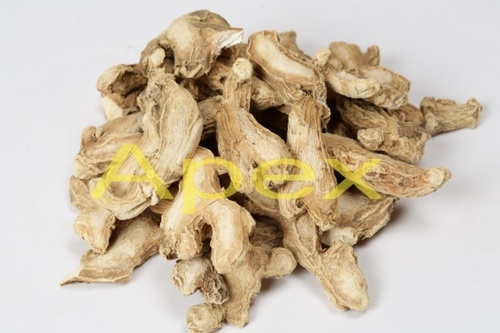 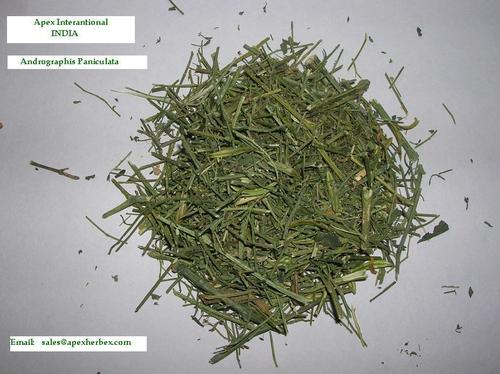 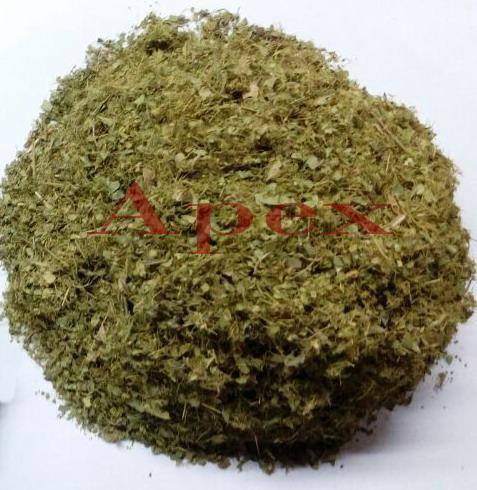 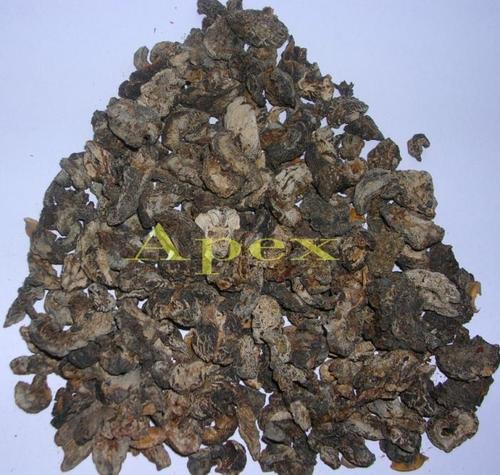